Milan Dubec: Free testing available at the Poštová Atrium to help the people of Žilina

Over the weekend, the Poštová 1 Business Center will become a collection point for the sixth time during nationwide testing.

Reinoo previously offered the City of Žilina use of the atrium at no charge for the first round of testing in November 2020. Virtually a few dozen hours before the first nationwide testing, Reinoo decided to make the entire public area of the Poštová Business Center available to aid the city and its residents without asking for anything in return.

“We are ecstatic to be also contributing our spaces, resources and energy to combat this difficult situation which has arisen,” commented CEO Milan Dubec. Explaining Reinoo’s motivation behind it, he added that “we want to help the city and its residents and Reinoo is not asking anything for it.” 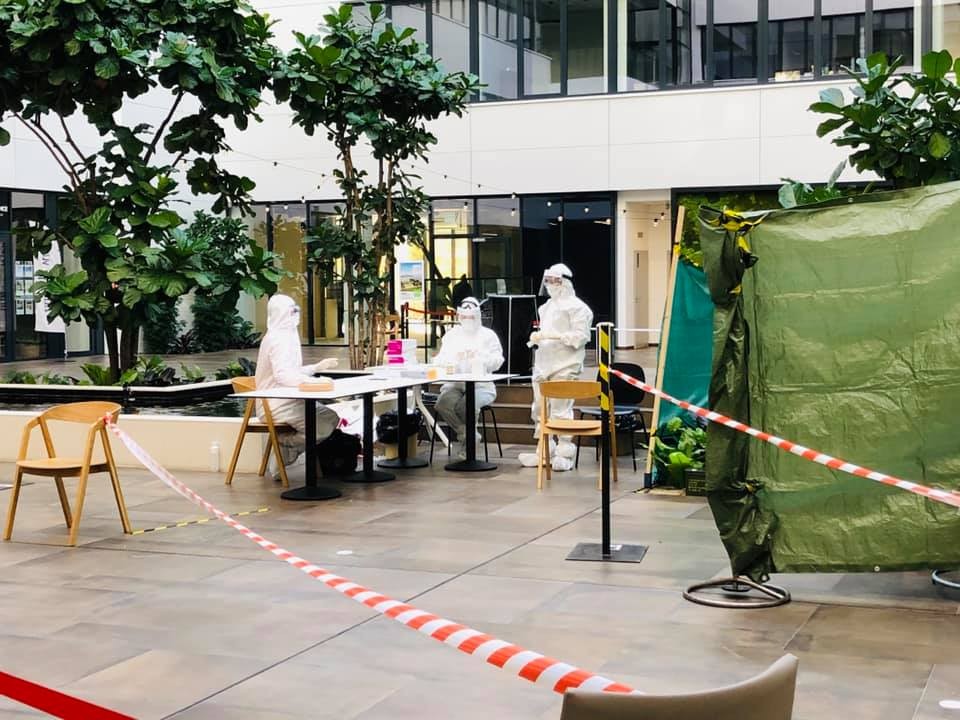 Regular testing takes place at the building’s atrium. Reinoo’s resources and staff have been deployed in order for the collection point to meet all conditions that have been issued for allowing comprehensive testing. The smooth running of the collection point reflects the excellent cooperation among Reinoo’s health professionals, volunteers and employees and can likewise be seen in the positive feedback from tested visitors.

Two sampling teams have tested more than 11,000 city residents and several hundred people from other districts. The café and the entire parking lot at the business center have been kept open to visitors that have been tested throughout the entire testing period. 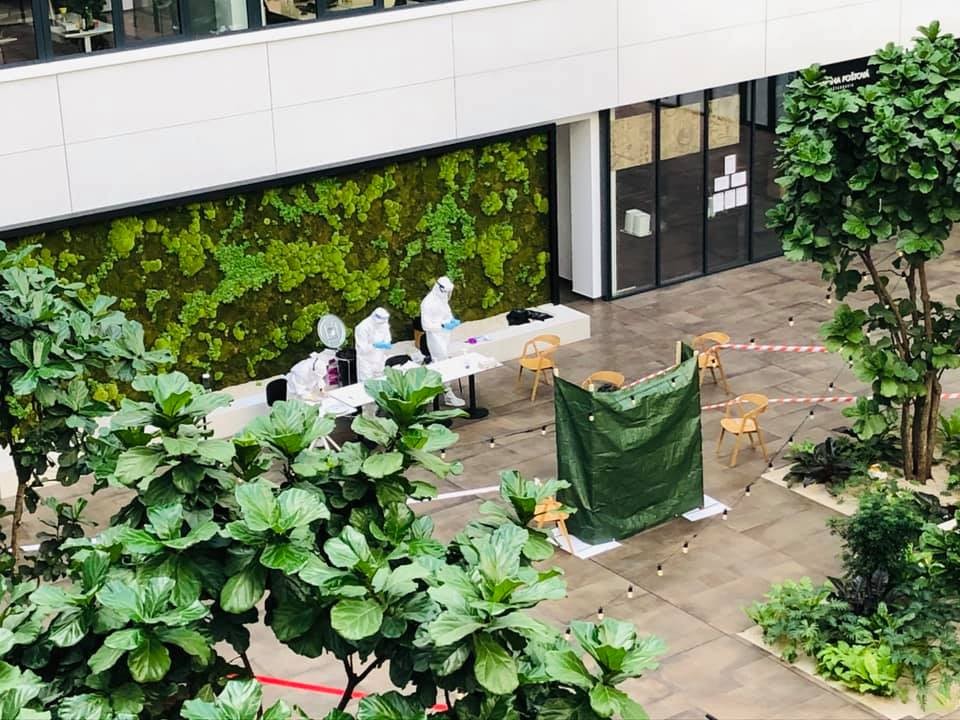 Reinoo a.s. owns the business center and has been providing personal coverage and security, is lending out and adapting space for testing needed, and ensuring energy, disinfection and waste disposal all at its own expense. The costs for organizing the collection point for the six testing weekends to date have reached €15,000.

Everything mentioned here alongside the responsibilities of all the people participating in the testing have created pleasant conditions and ensured smooth operation, bringing a little optimism in these rather dark days.

Construction of the second phase of Zelené Vlčince launched, with units already for sale

Zelené Vlčince has entered Phase 2! This with construction having started on two more apartment buildings. They will supply an additional 148 new one and four-room residential units facing Dubeň and the reservoir. Apartments are already for sale.