One of the awards Poštová 1 won at the prestigious competition was for exceptional construction quality. The business center was so honored for its overall design, emphasis on details, the quality of materials used and for the design of its indoor and outdoor working and leisure environments. These qualities have been appreciated each day by the more than 2,000 visitors and employees that come to this modern building.

The other award was given for application of science and research in design and construction, where the judges singled out the atrium roofing and upgrading of the existing framework using an innovative and unique dropped ceiling technology. Individual parts were raised and lowered to new positions to eliminate height differences in each of the building’s floors. Besides making the rooms more energy efficient, the dropped ceilings significantly reduced the amount of waste generated by construction and new material that was needed, which ultimately had a significant impact in the form of hardly any burden on the environment.

All construction projects are eligible for building and civil engineering categories in new construction, reconstruction and renovation within Slovakia and awards are traditionally announced at the contest. Despite the strong competition from nominated buildings (especially around Bratislava) Poštová as the only building still managed to win the two awards. 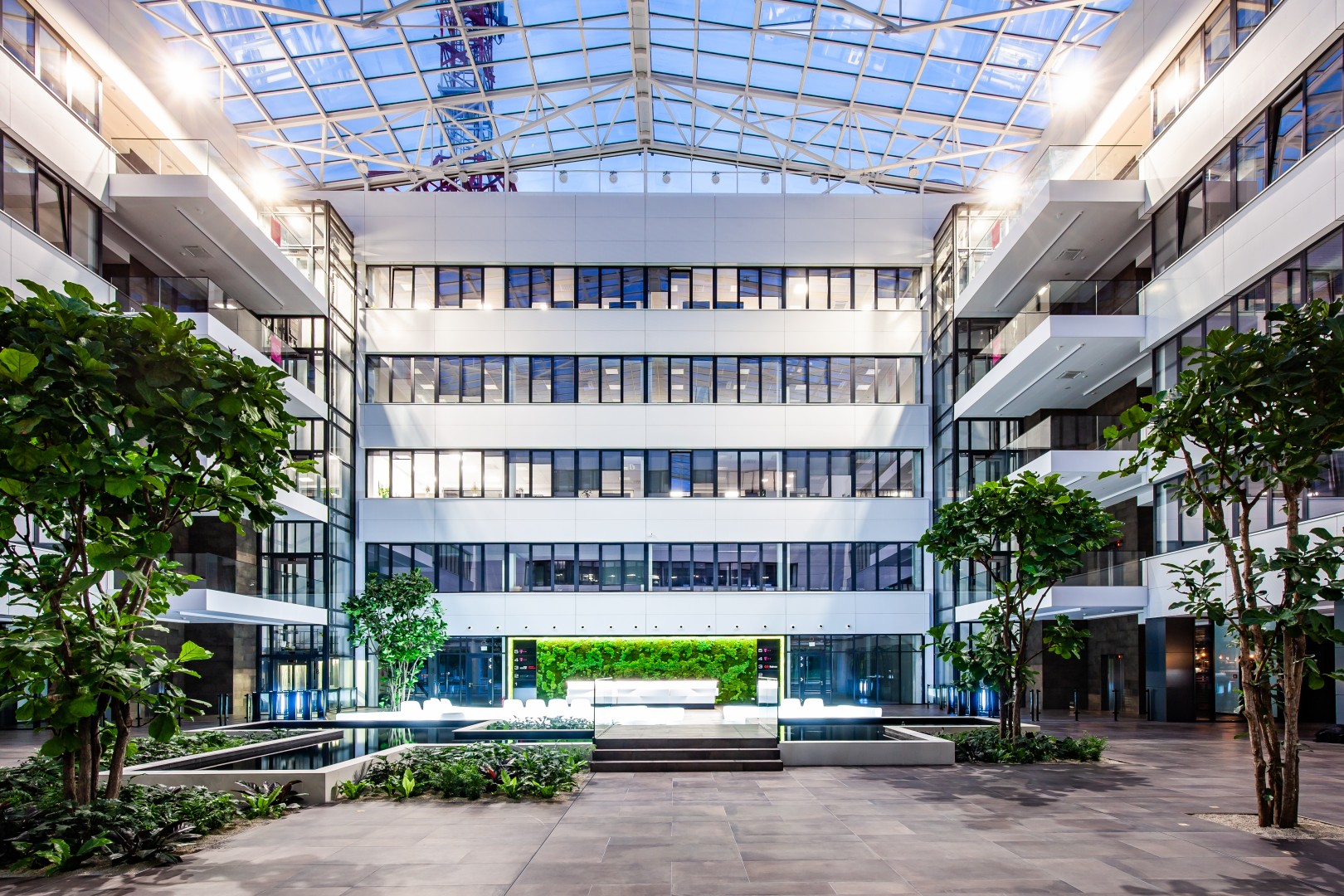 Standing behind Reinoo, a.s. is Milan Dubec, founder of Azet.sk, Slovakia’s most successful internet portal. Reinoo is a company that has been dedicated to the development of office buildings, residential units and leasing of office property since 2011. In 2017, it renovated the building on Legionárska ulica in Žilina that was once the Austro-Hungarian Commercial Bank. Two years later, in 2019, it reconstructed the former Vlčince neighborhood post office building with more than 13,000 square meters of leasable space certified LEED v4 GOLD.

The company is currently building 360 residential units in two stages for Zelené Vlčince, Žilina’s largest residential project, and another housing project, Retro, in the city center. Reinoo also operates in Púchov, where it is constructing Pod Zábrehom I, the first stage of a new district in the city, as well as the Rubicon residential unit, and is currently planning construction of Pod Zábrehom II, the second stage. These three projects will add 270 new homes in Púchov. 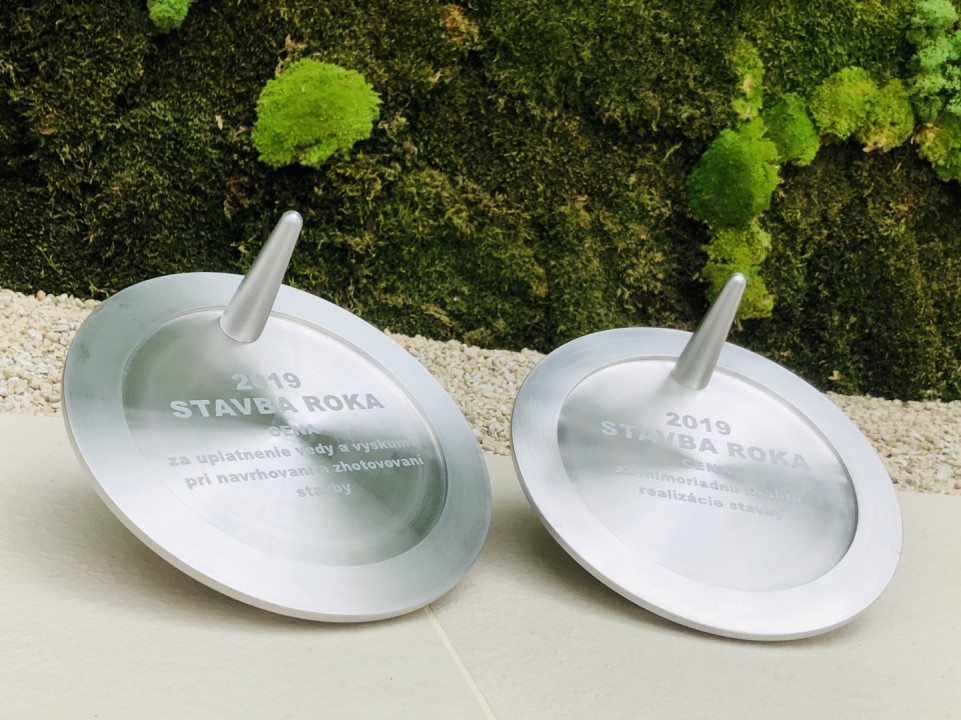 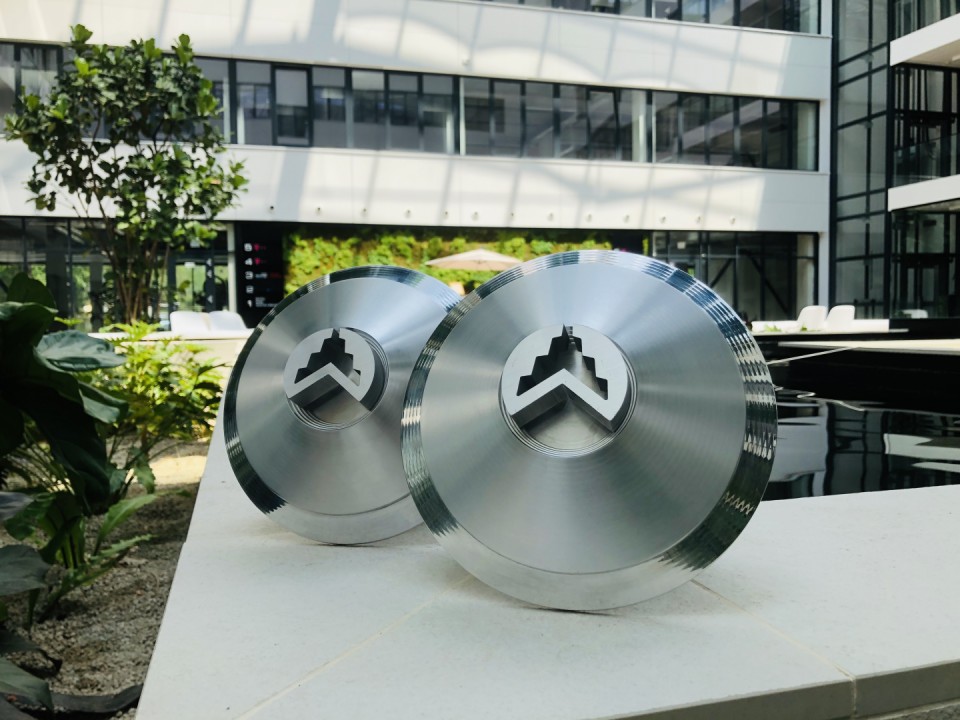 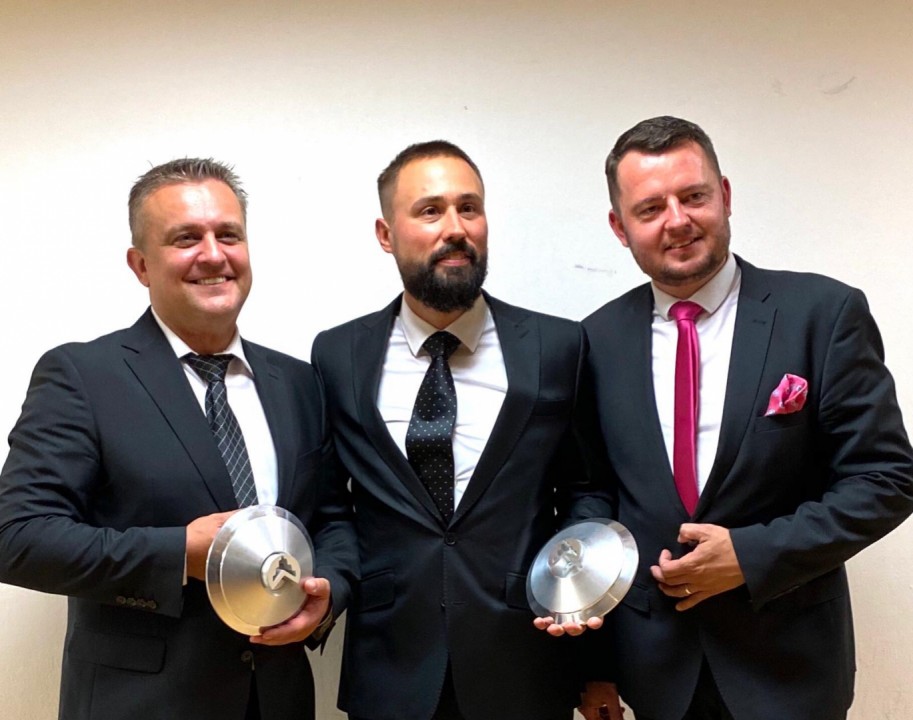 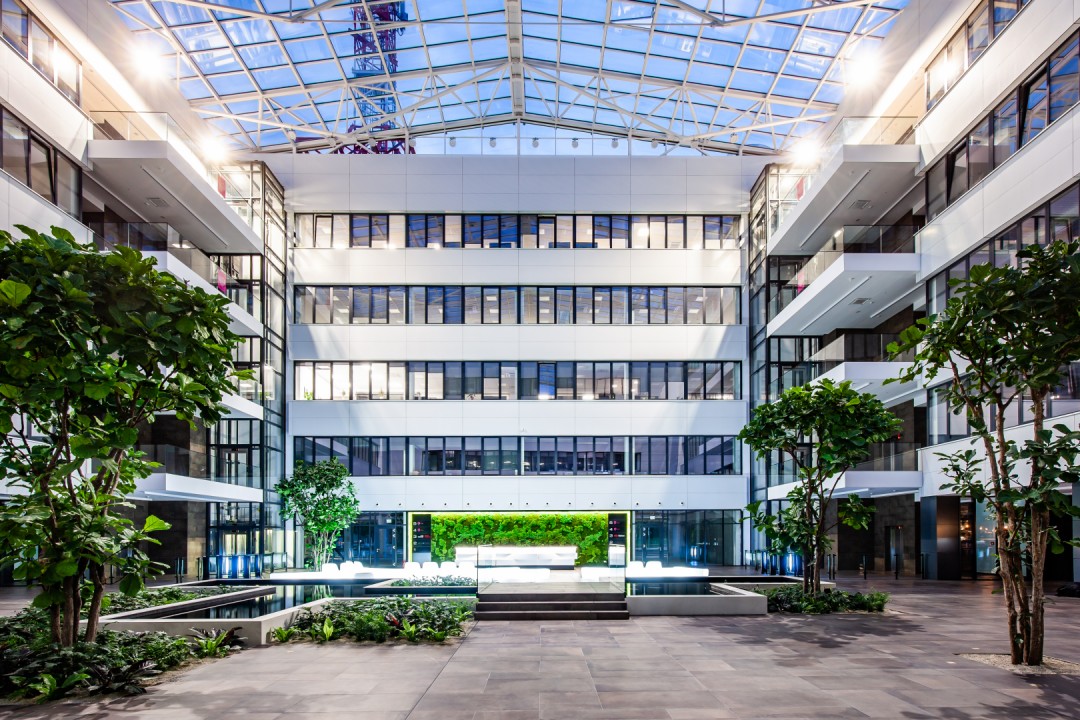 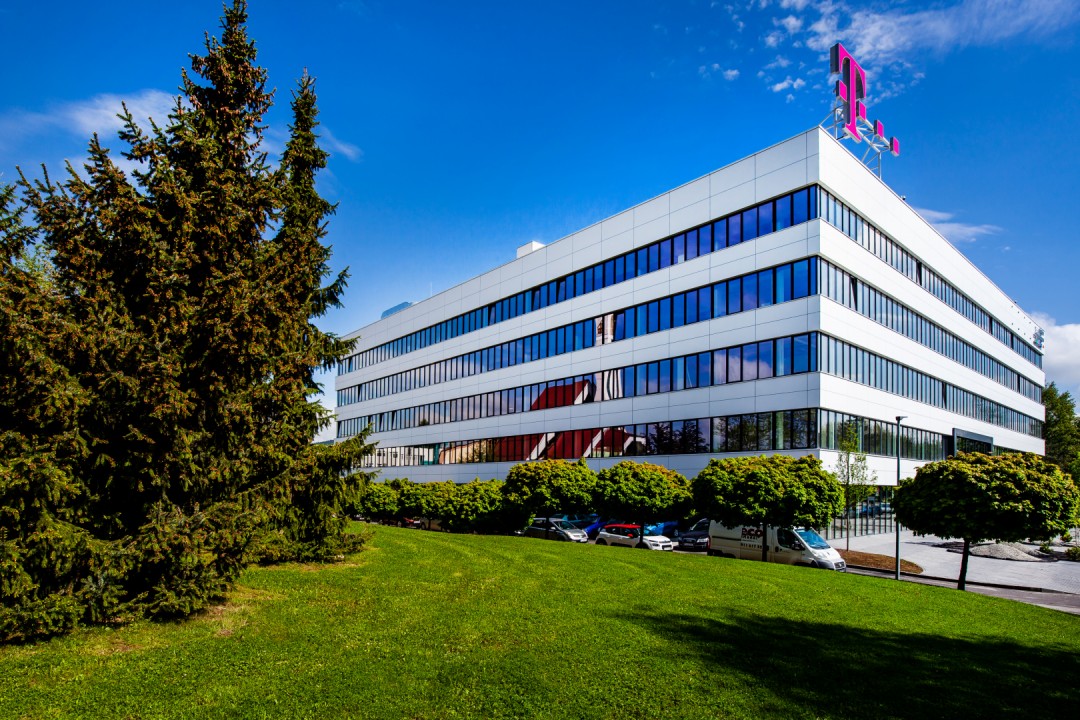 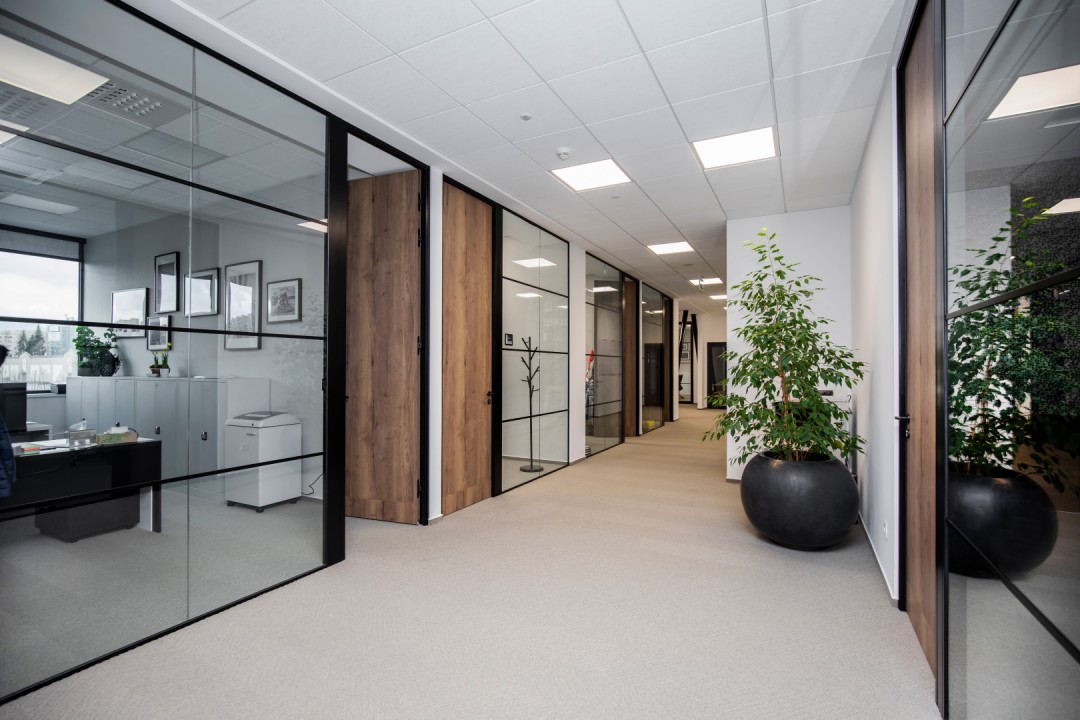 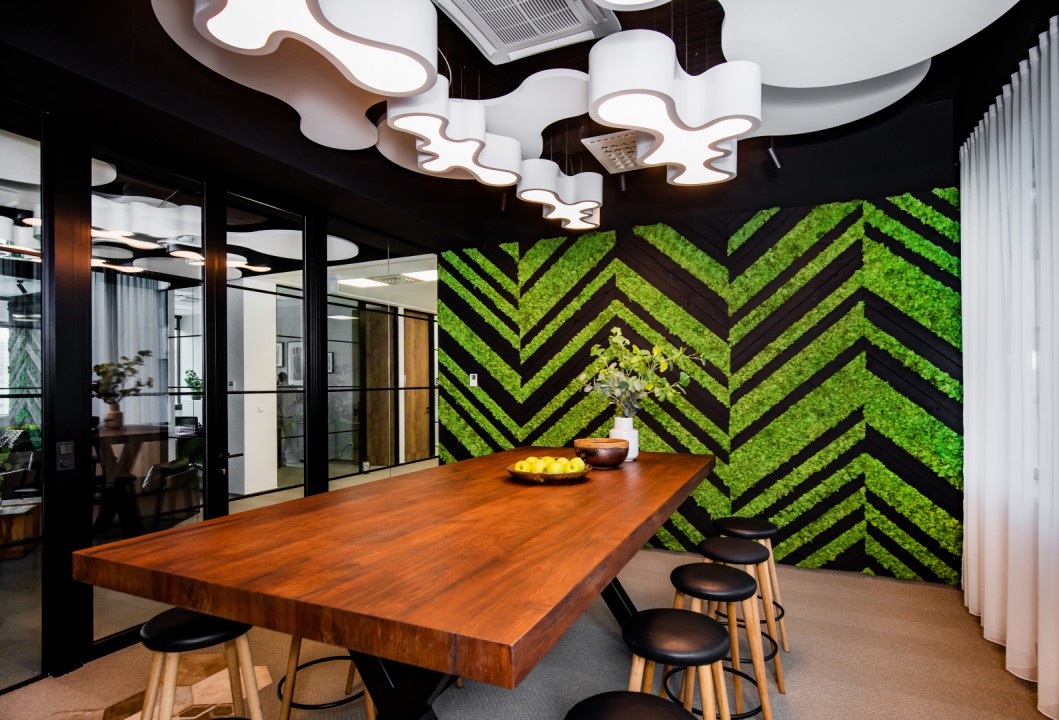 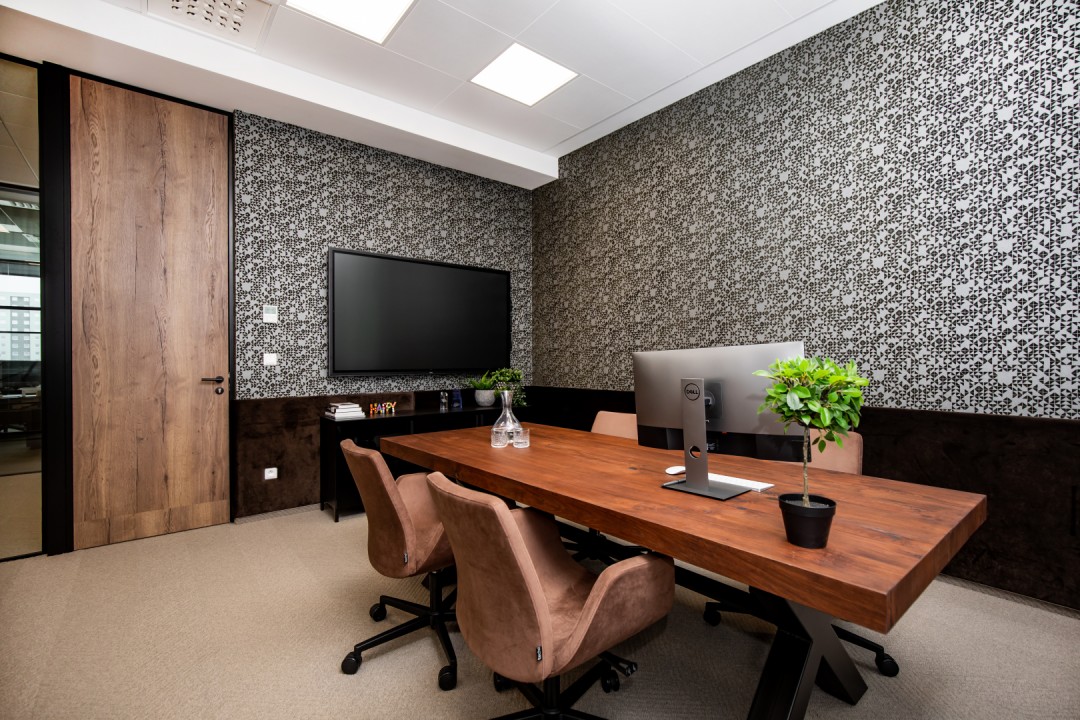 The newly-established Poštová 1 business zone in Žilina has been designed and is being constructed with the environment in mind, using highest standard, state-of-the-art technologies. In October, Poštová 1 was certified LEED GOLD v4.

RETRO brings new units to the center of Žilina

Developer Reinoo is bringing new residential units to the center of Žilina. RETRO is a residential project situated near the city’s historic district. New owners seeking to live right in the heart of a major city will be able to choose out of a total 54 units.