Construction of the second phase of Zelené Vlčince launched, with units already for sale

Zelené Vlčince has entered Phase 2! This with construction having started on two more apartment buildings. They will supply an additional 148 new one and four-room residential units facing Dubeň and the reservoir. Apartments are already for sale.

Shell construction on the first-phase apartment buildings was completed at the beginning of July and all remaining work is still proceeding according to schedule. Approval of Phase I for occupancy is planned for the end of the year. The first residents should be moving into the new units in April of next year.

Once Phase 1 has been sold out, Reinoo will be launching its scheduled Phase 2 construction and continuing according to what has been planned.

“Some new features are coming with the second phase, such as a change in the layout of the units on the top floor compared to the first phase,” said Roman Petro, the project’s chief design engineer at Reinoo, a.s. “New owners of units in the second phase can look forward to a panoramic view of Dubeň, with the southern orientation likewise a great advantage.” 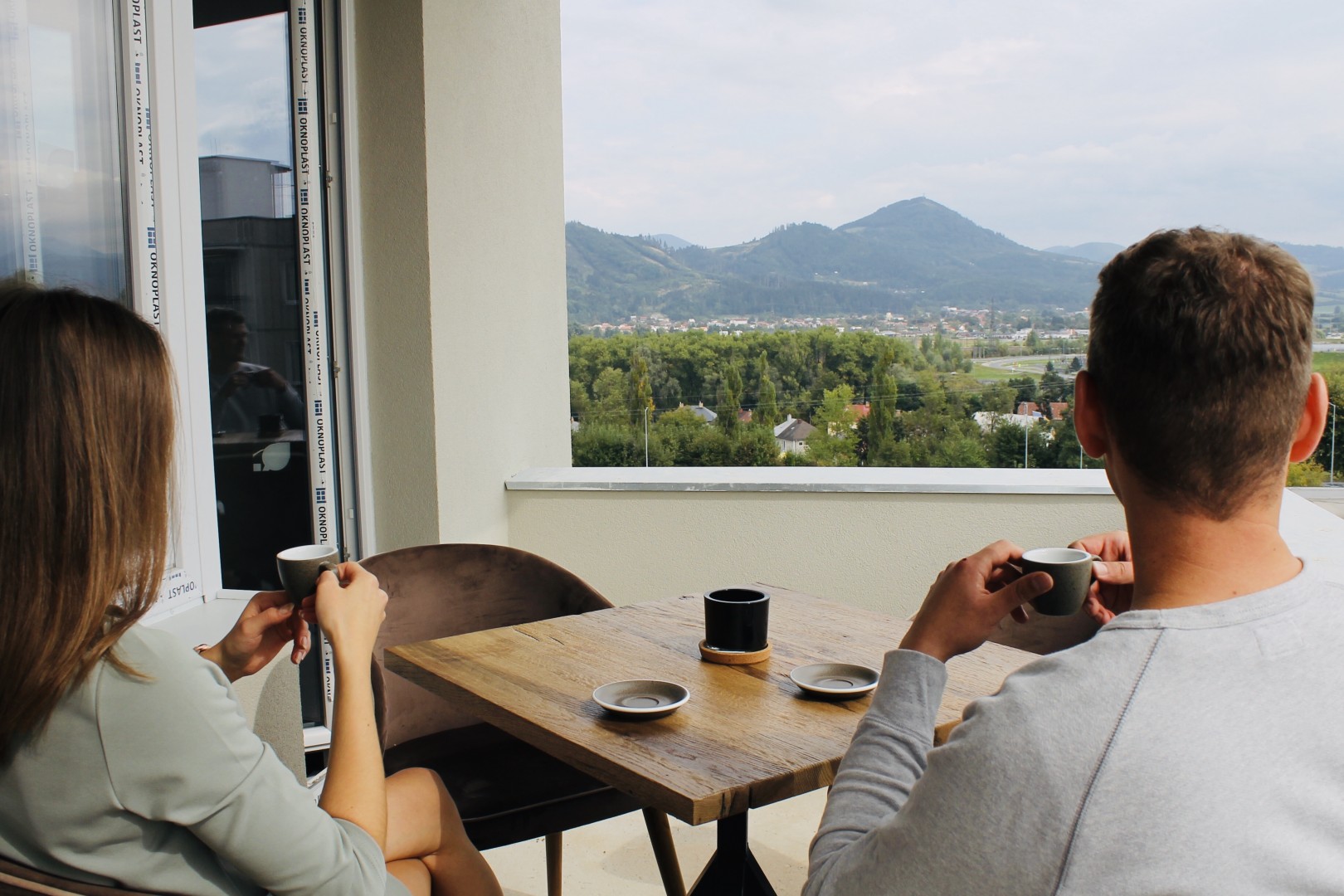 Emphasis was repeatedly placed during construction on ecological solutions and maintenance of green zones, planting new trees up to 6 meters high, infiltration tanks to capture rain water and green vegetation roofs that have insulating layers to promote a good microclimate and to keep both the buildings and surrounding area from overheating.

With the completion of Phase 2, two eight-story residential blocks will be rising with a total 148 new units with modern and functional layout, extra large balconies and both outdoor and underground parking with direct entrance through an elevator. Apartments with one to four rooms can be selected for comfortable living in a pleasant neighborhood.

Zelené Vlčince is situated in Vlčince, the largest neighborhood in Žilina, between Bulharská and Moskovská streets. Besides wonderful accessibility to the city center, lots of greenery and rich opportunities for sports and recreation, the location also boasts excellent civic amenities. Zelené Vlčince provides quality, comfortable living. Financing has been provided by Tatra Banka. 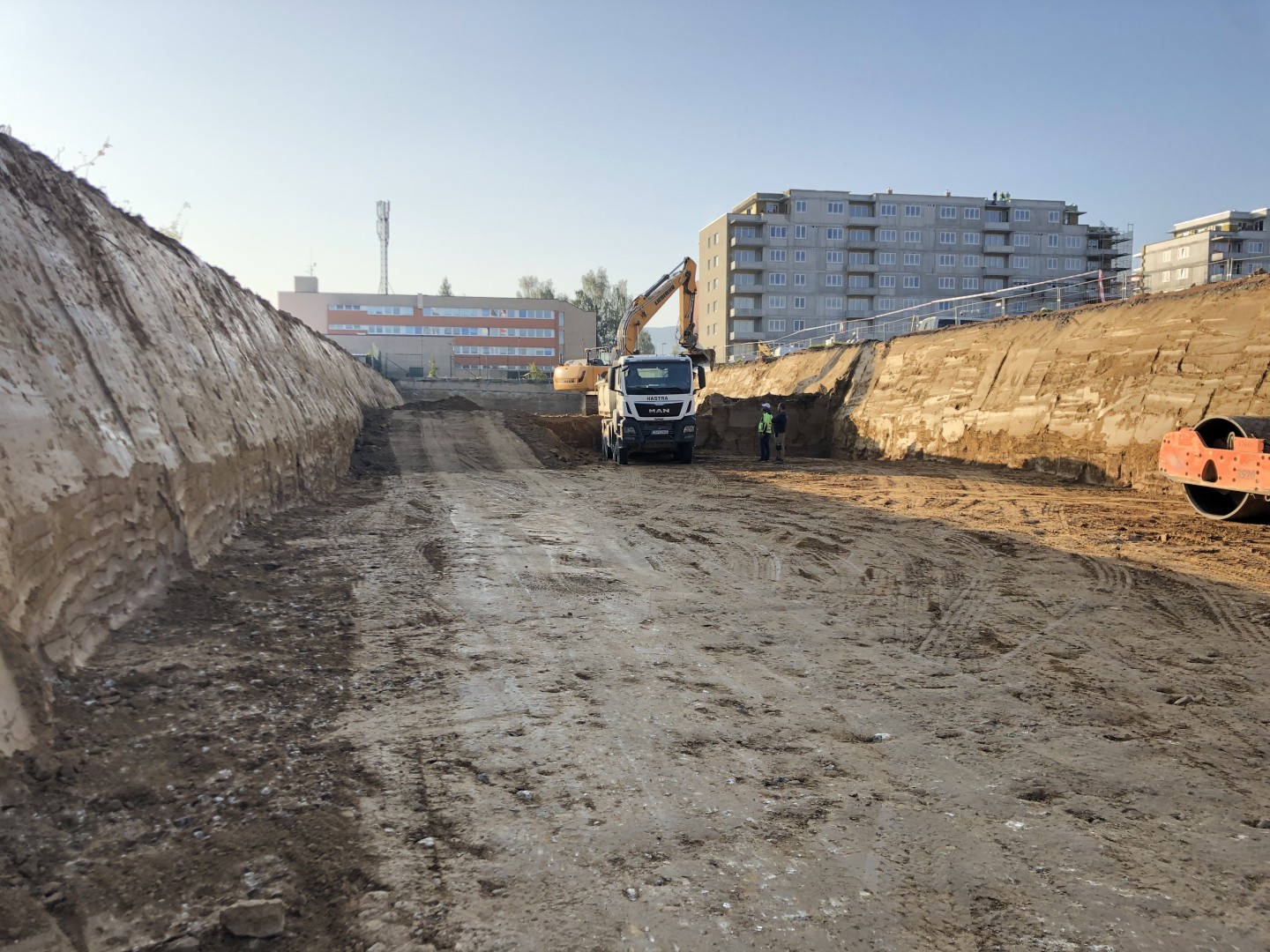 Standing behind Reinoo, a.s. is Azet founder Milan Dubec, who has been dedicated to the development of office buildings, residential units and leasing property since 2011.This included the renovation in 2017 of the former Bank of Žilina building on Legionárska Street, next to the New Synagogue. Two years later, in 2019, Reinoo reconstructed the former Vlčince neighborhood post office building with more than 13,100 square meters of leasable space certified LEED v4 GOLD. Another project in the Poštová business zone will be the Obchodná 1 office building.

Reinoo is currently constructing Zelené (Green) Vlčince, Žilina’s largest residential project. Phase 2 will add 290 new units. It is also simultaneously building 54 new residential units in its Retro project directly in the center of Žilina. Reinoo has successfully completed the first stage of a new district in Púchov, Pod Zábrehom, and is continuing construction there with Rubicon and Pod Zábrehom II. In Púchov, Reinoo has developed 272 units. 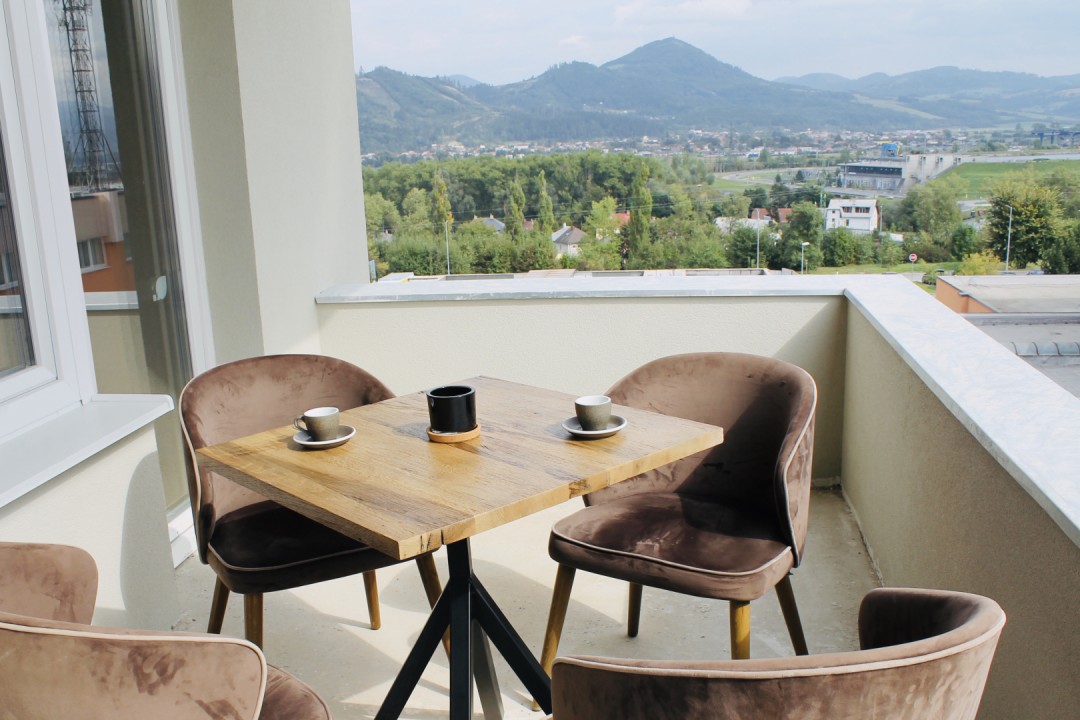 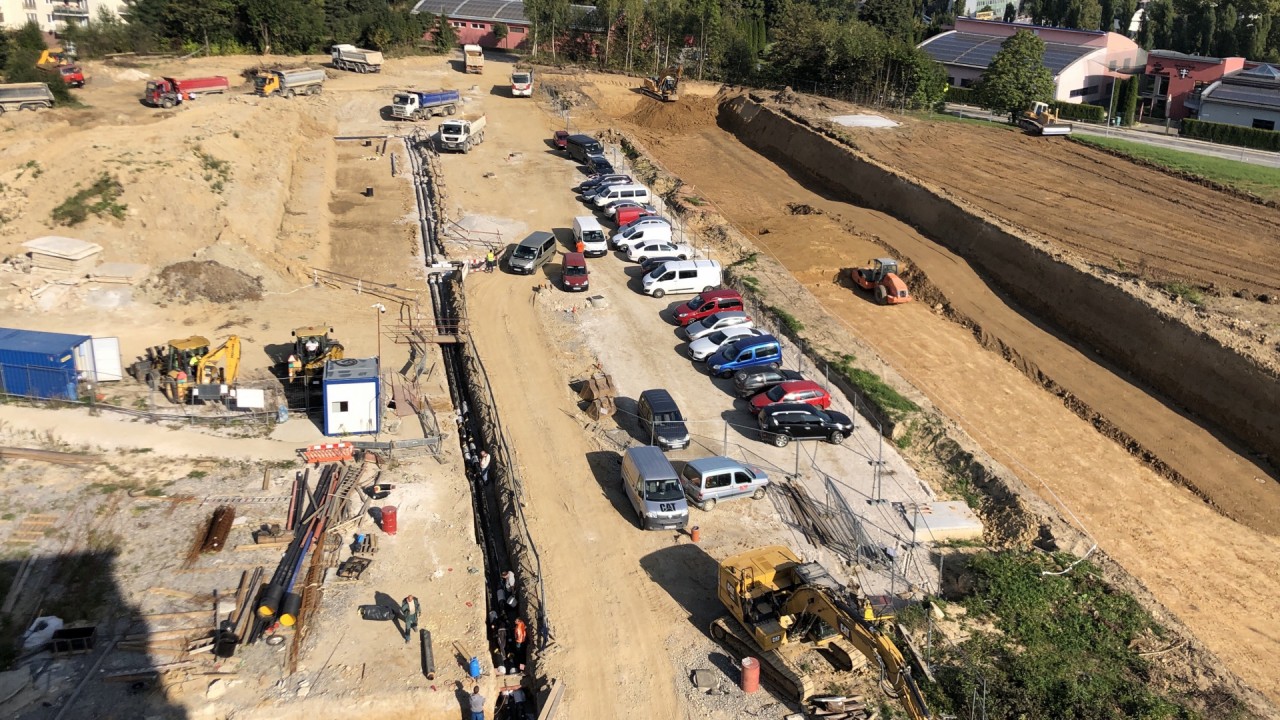 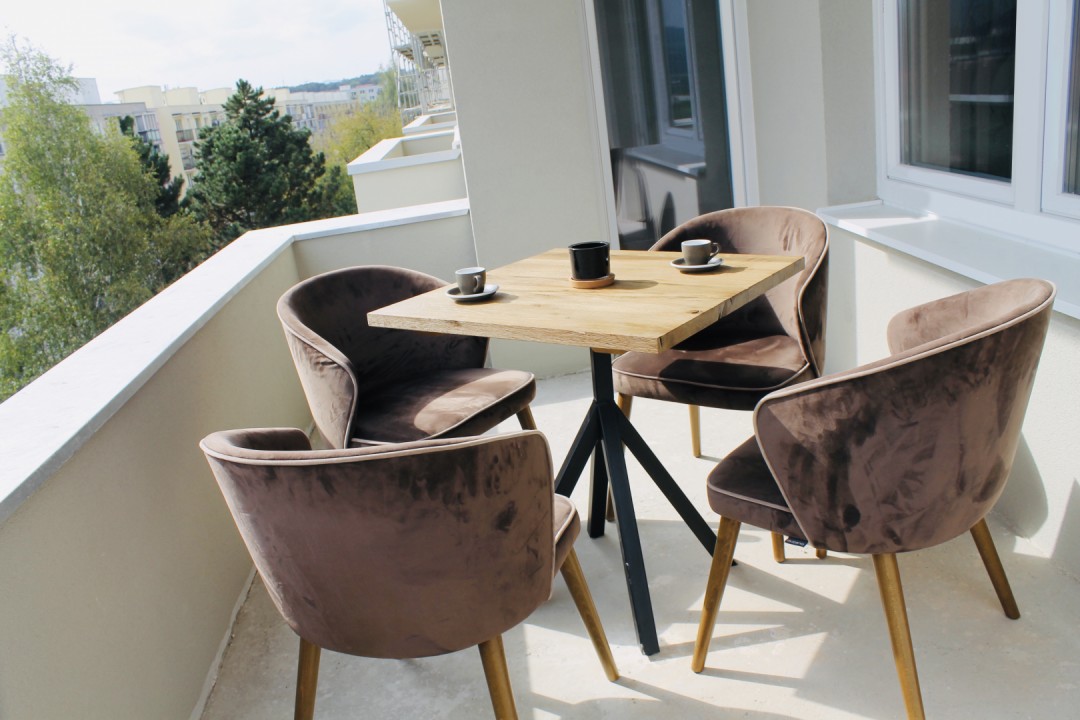 The newly-established Poštová 1 business zone in Žilina has been designed and is being constructed with the environment in mind, using highest standard, state-of-the-art technologies. In October, Poštová 1 was certified LEED GOLD v4.