On the occasion of today’s International Day against Homophobia, Biphobia and Transphobia, rainbow flags were raised in front of the Poštová 1 Business Center to support the rights of lesbian, gay, bisexual and transgender (LGBT) people. The center is located in the Vlčince neighborhood of Žilina.

Reinoo regularly responds to commemorations, anniversaries, and events, most recently on St. Patrick’s Day when the Bank of Žilina building was illuminated in green as a sign of friendship with Ireland.

During national COVID-19 testing, space was provided free of charge and the company covered a large part of the costs for testing Žilina residents. Today Reinoo expressed its support for minorities by hoisting flags in front of Poštová 1, which it operates. Later, rainbow flags were also flown at the former Bank of Žilina building in the city center.

“Slovakia has long ignored minorities that supposedly did not belong here or tried to drive them out. Now a situation has developed where its population has started dropping and yet we desperately close ourselves off to immigration,” said Milan Dubec, Reinoo CEO. “A good example is the LGBTQ+ community, which is constantly struggling for its rights. It comes as no surprise that many of its members have long opted to remain beyond Slovakia’s borders, especially young people. Thanks to the EU and open borders, they can live in countries where they are fully accepted,” he added with regard to the raised flags. 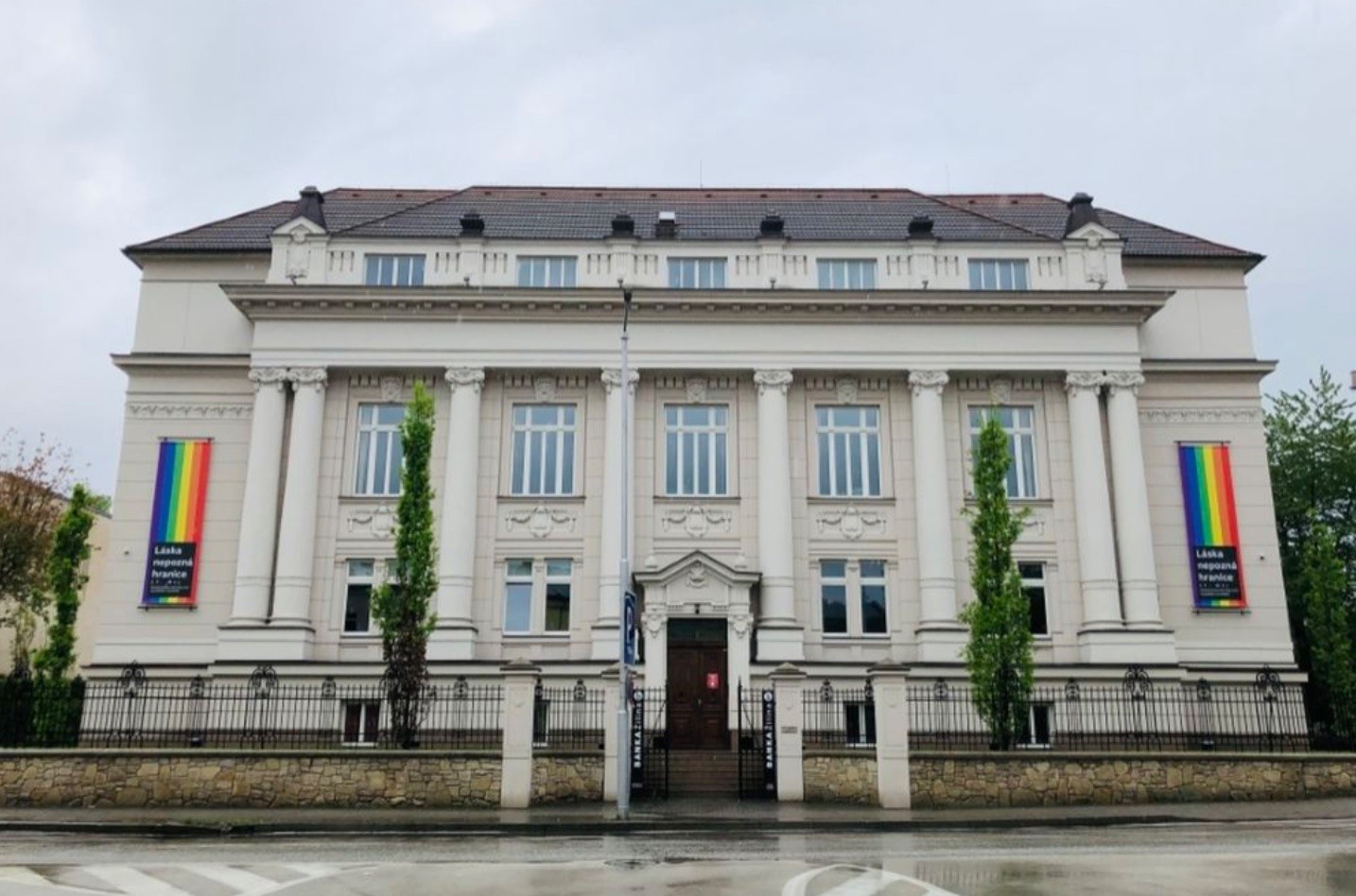 Today, there is no opportunity in Slovakia for legal ties between couples of the same sex, which can cause them problems in practice when communicating with different offices or obtaining information about their partner’s health.

According to data from Inakosť that the initiative found in a nationwide survey they conducted in 2017, up to 59% of people from the rainbow community have encountered threats, swearing or inappropriate jokes about their identity. 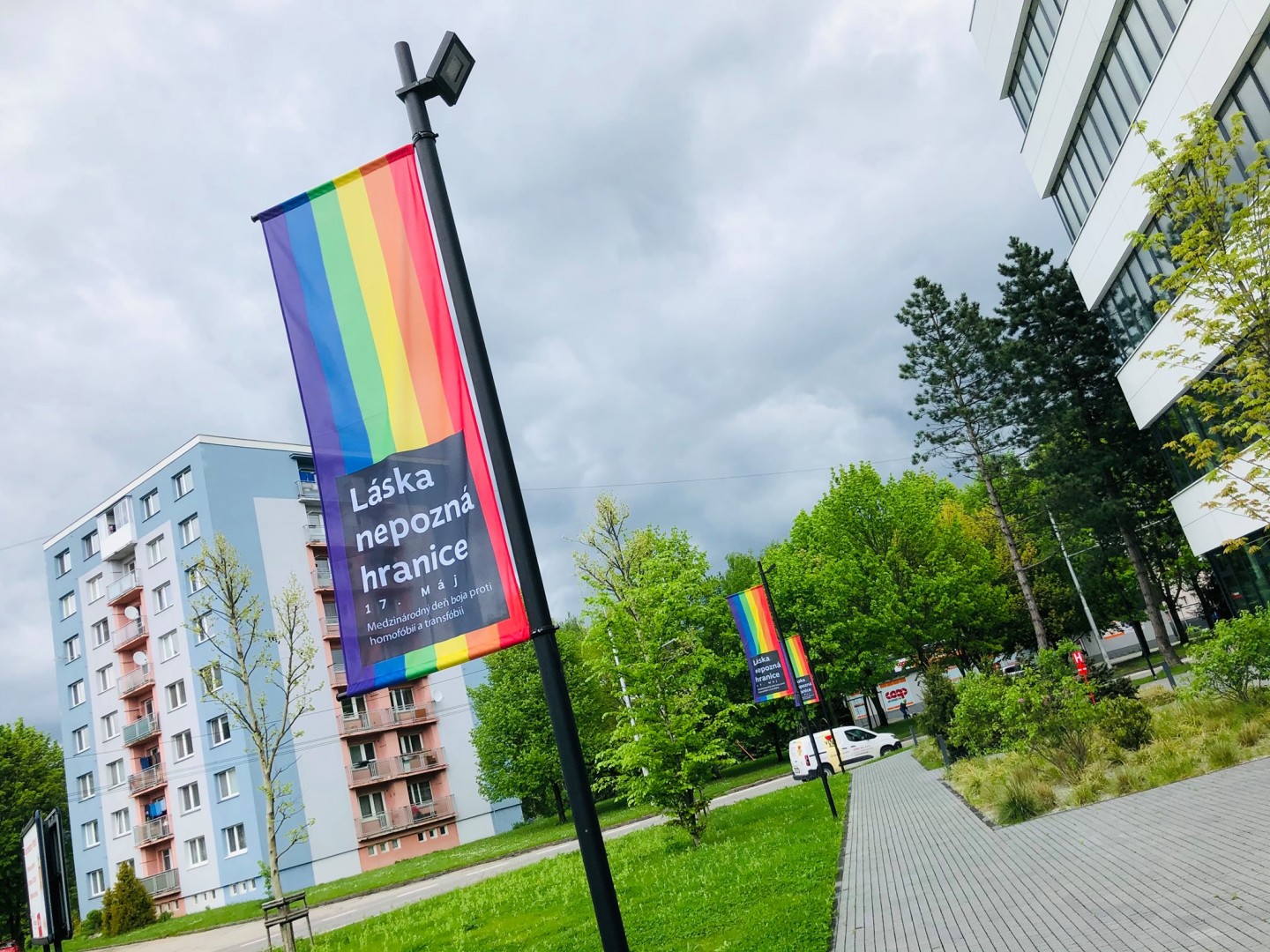 An occupancy permit was issued to Reinoo in mid-April of this year for Retro, whose apartments are almost all sold out. The units offered by Retro are on five floors and are composed of one, two and four-room apartments.

On 1 April 2021, Reinoo successfully obtained final occupancy authorization for Rubicon C, whose 44 units spread over eight floors have already been sold out.

Zelené Vlčince will be green

Tall sycamore trees 12 meters high will be planted this spring at the new residential complex in Vlčince.